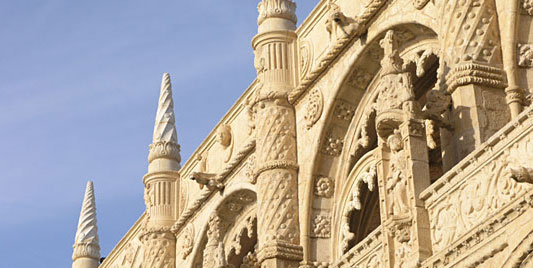 Perhaps it was the promise of old-world European elegance, with mysteriously hidden side-streets and quaint restaurants, or the chance to utilize my meager Brazilian Portuguese. Whatever the reason, Portugal became my second foray into Europe thus far. Between its great food, wonderfully unique scenery, storied history and quick public transport network, this gem on the Iberian peninsula did not disappoint.

END_OF_DOCUMENT_TOKEN_TO_BE_REPLACED

Pure CSS-based drop-down menus are a great thing, if for no other reason than their sheer simplicity and flexibility. However, they have two main drawbacks.

Fortunately, both problems can be solved with some simple JavaScript. The first problem is easily corrected with the excellent Son of SuckerFish drop-down code. The second problem can be solved using the equally small amount of code described below. 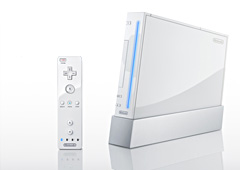